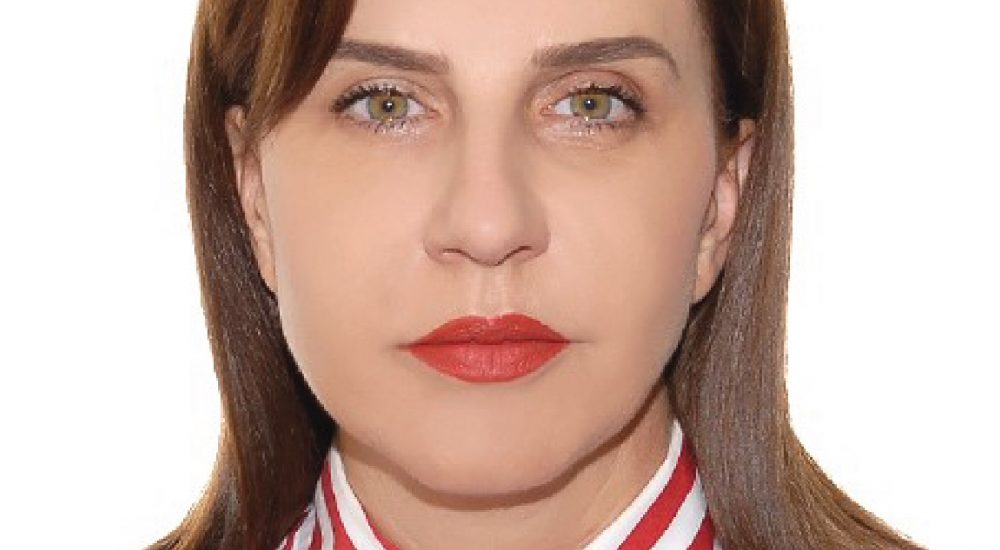 From 2003 to 2004 she contributed as trainer to the program “Insurance Training Institute for Albania” to establish the basis for a national institute for professional training in insurance, supported by BICON AB (Insurance Training and Consulting in Stockholm), World Learning Albania and USAID.

In 2006 the Supervisory Board of the company appointed Mrs. Muçko to the position of Deputy Director General, and re-appointed in 2008, 2010, and 2011 for three more consecutive mandates.

Mrs. Muçko is a co-founder of IFIS Broker and since company establishment (2013) she holds the position of Executive Director. 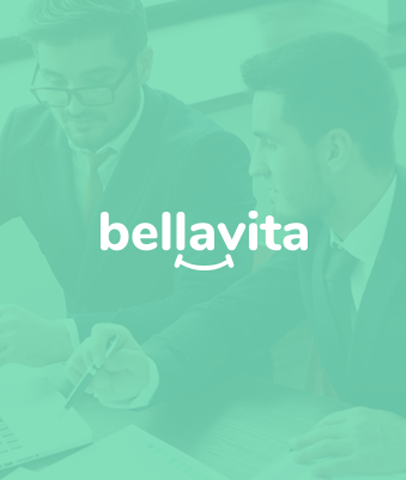 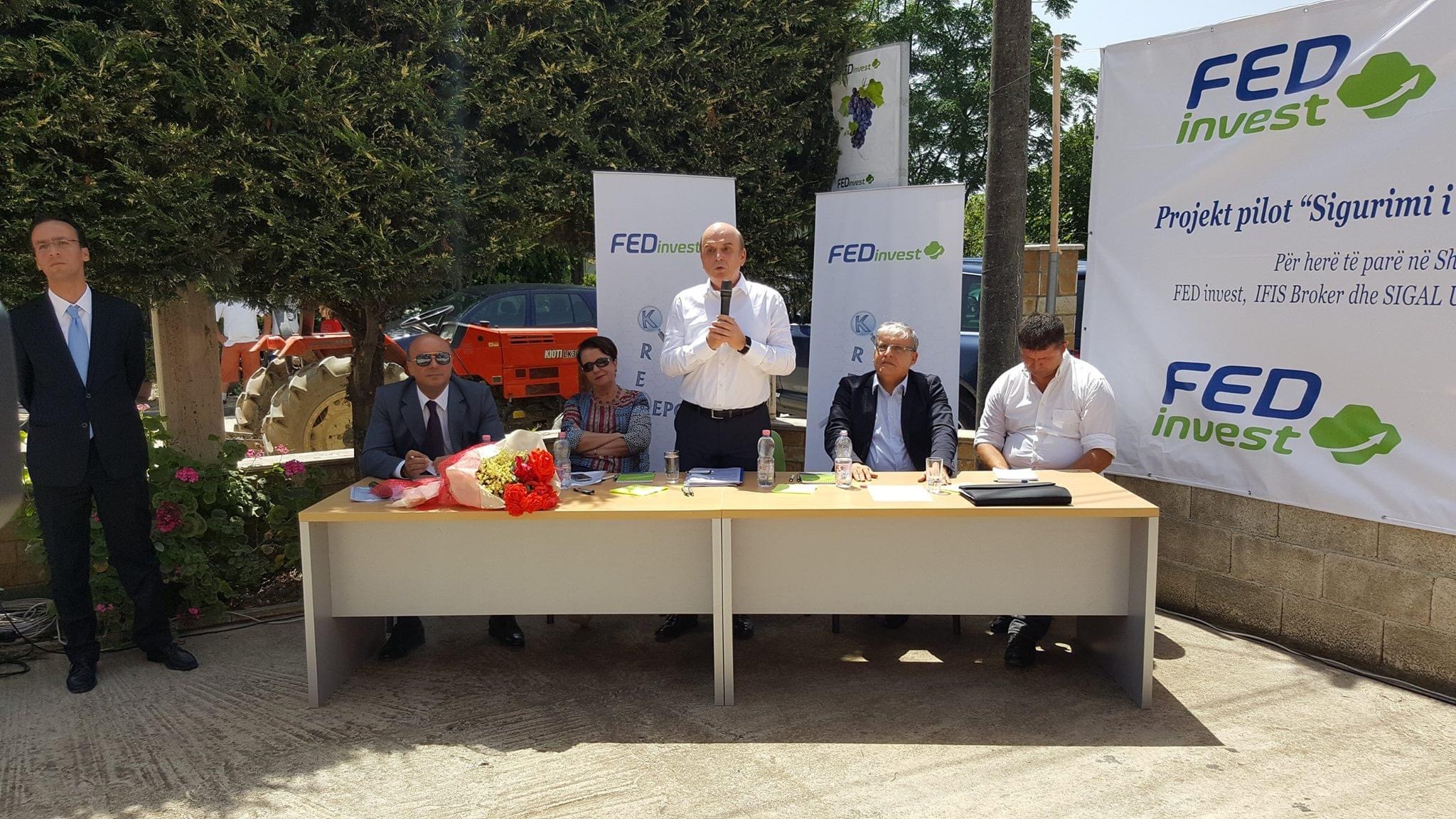 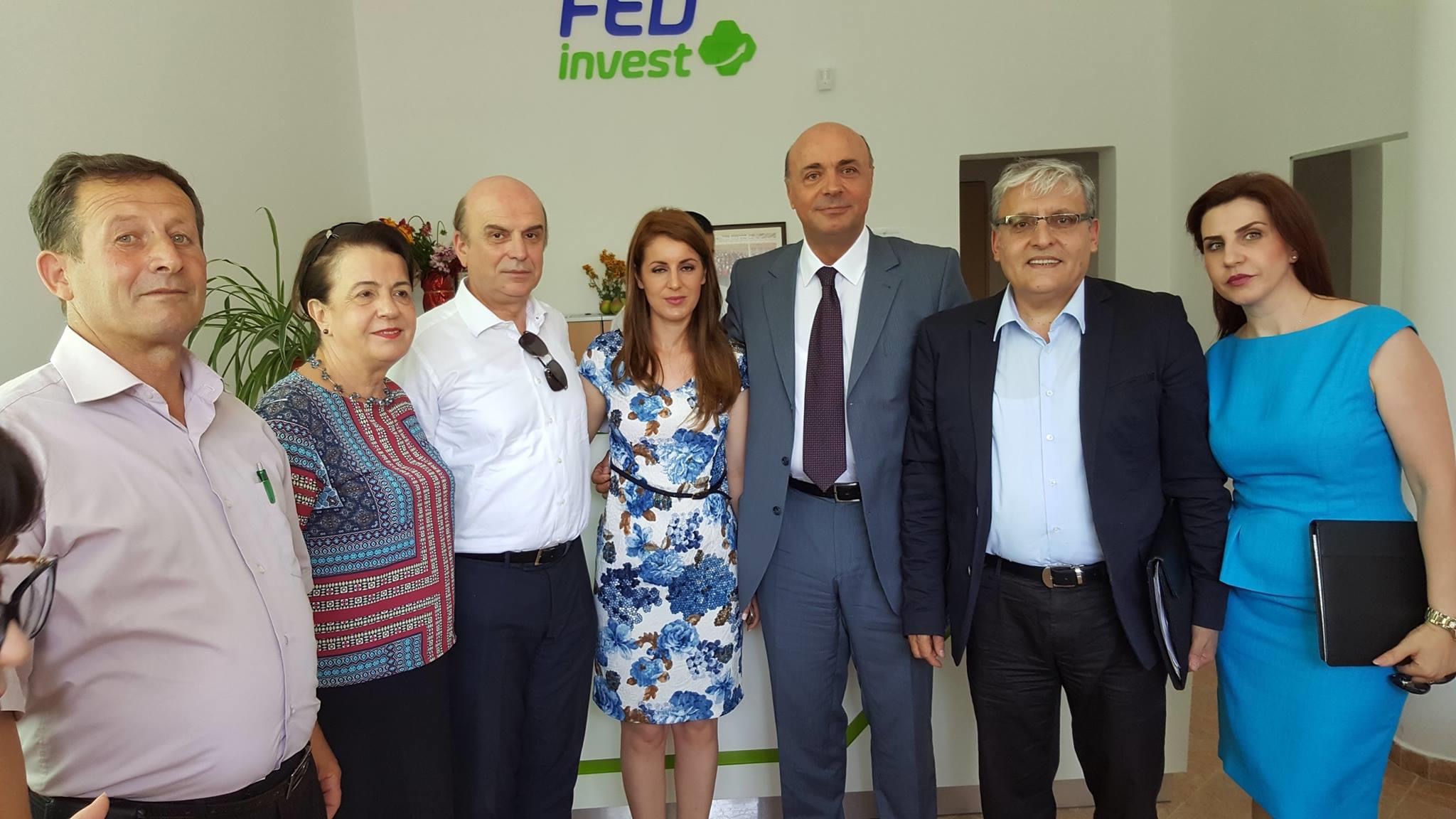 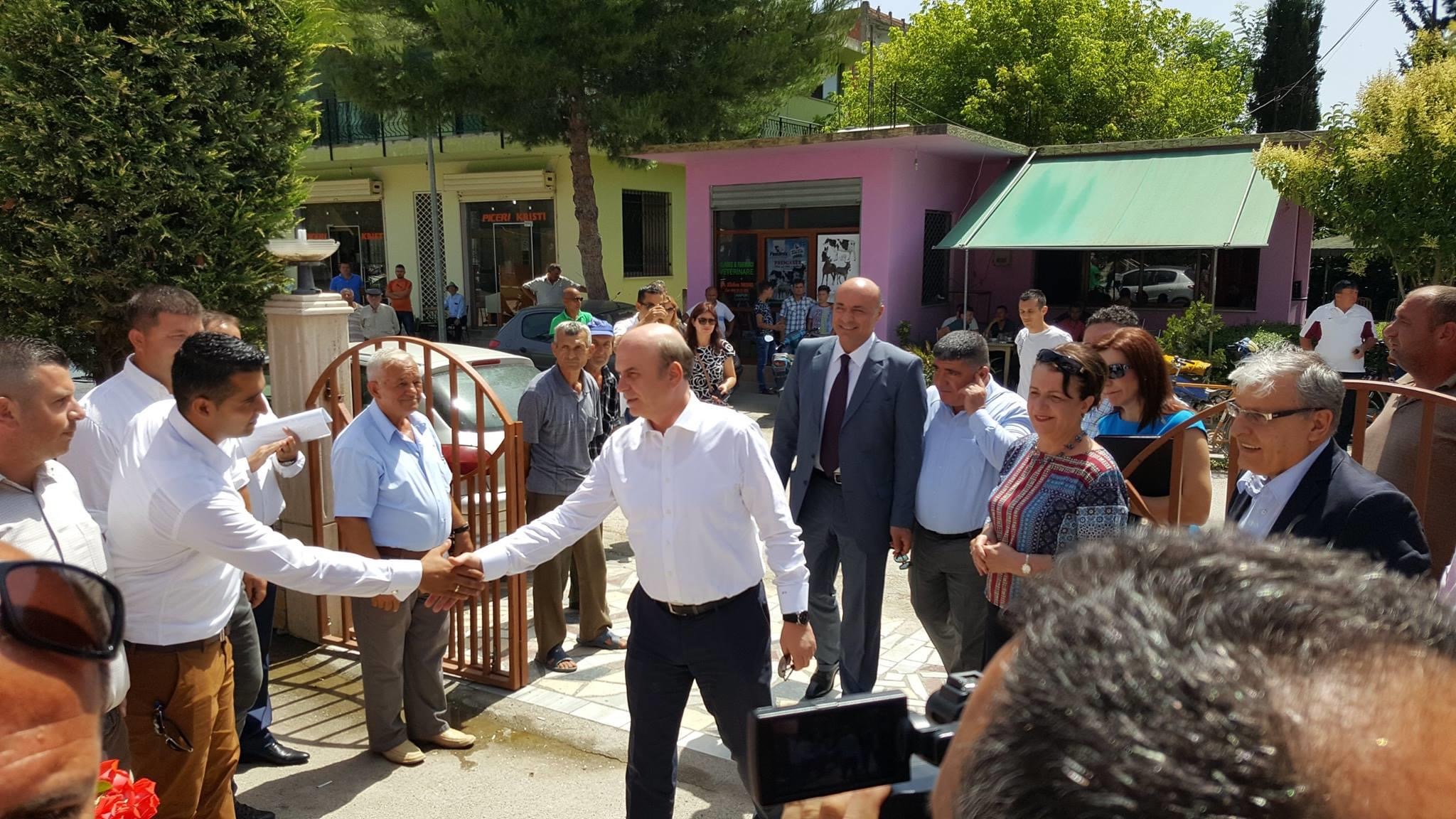 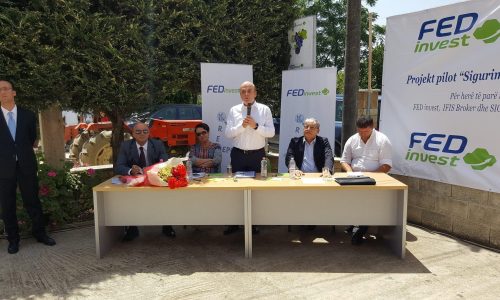 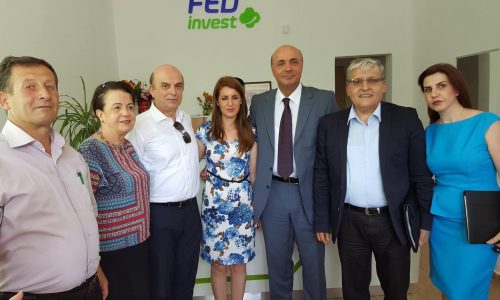 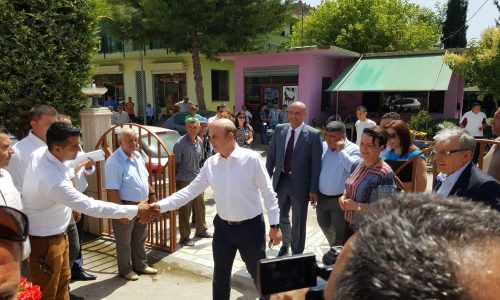